I wasn’t sure I was going to have books to post for Library Loot this week, and then yesterday SIX of my holds came in! We also went to The Book Thing of Baltimore this week, so I have a stack from there as well.

For those unfamiliar with it, The Book Thing is a place run entirely by donations and staffed by volunteers, where all the books are free. They stamp all their books “Not for Resale” and just give them away! It’s a fairly large “store” and I’ve seen their backroom, PILED with boxes full of books that won’t fit out on the shelves. It’s a fantastic place. They actually burned down a couple of years ago, and were closed for about a year before reopening last fall. If you live near Baltimore, it’s worth a trip! They’re only open on weekends.

So, on to my Library Loot! 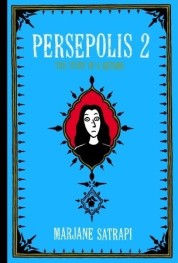 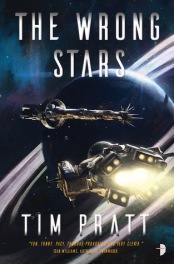 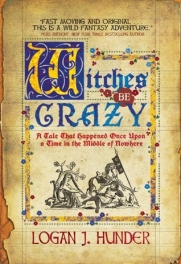 Persepolis 2 finally came in, so I’ll review both volumes soon. I don’t usually review graphic novels, even though I read them, but I’m making an exception for this one.

The Wrong Stars came via interlibrary loan. I’ve seen it billed as an LGBT Space Opera, and Firefly meets The Expanse. So I’m pretty excited about that. I know it mentions demisexuality in it, which is a much-overlooked sexuality. (It means unable to feel sexual attraction until an emotional bond is formed first, and is what I am.)

Witches Be Crazy: A Tale That Happened Once Upon A Time in the Middle of Nowhere is a hilarious looking book that I saw in the library catalog when looking for something else, and decided to grab on a whim.

Less, by Andrew Sean Greer, is a gay comedy that recently won a Pulitzer. It’s about a novelist travelling the world to avoid going to his ex’s wedding.

The Great Zoo of China, from my summer TBR list, came in. It’s supposed to be Jurassic Park but with dragons. I’m not a fan of Jurassic Park – it gave me nightmares when it came out and I haven’t seen any of the sequels – but I do love dragons.

Look Me In The Eye, another Asperger’s memoir, also arrived. This one’s written by a man, unlike the last two I’ve read.

Oh, and Furyborn came in as an ebook earlier this week, so I’ve already read it. Since I can’t renew ebooks from the library, they usually get pushed to the front of the list. It was a great start to a trilogy. 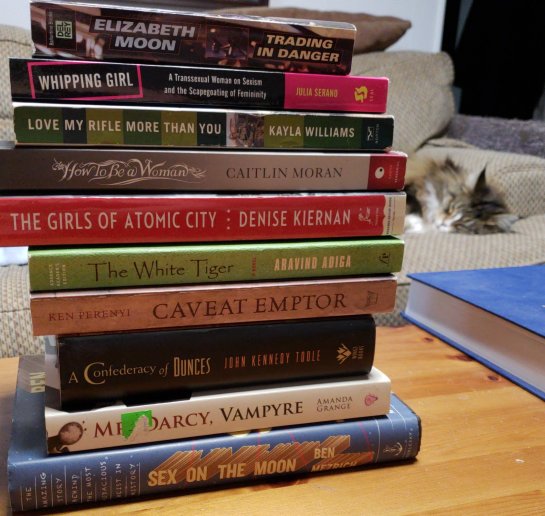 One thought on “Library Loot Wednesday!”