Top Ten Tuesday is hosted by That Artsy Reader Girl, and this week’s topic is “cozy wintry reads.” She has a whole list of links to other blogs participating, so go find your next book to curl up with!

Winter is actually my favorite season, so this was a fun list to come up with.

First, a few I’ve already read and written about: 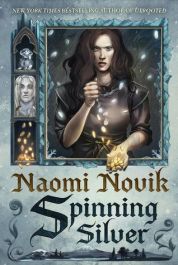 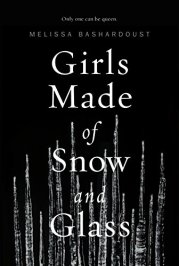 Spinning Silver is a wonderful fairytale loosely based on Rumpelstiltskin and an amalgamation of other stories, and has a wintry, icy theme running throughout it. Girls Made of Snow and Glass is another fairytale retelling, but it’s about the relationship between the “evil” queen and her stepdaughter, and it is absolutely LOVELY. The Wolves of Winter is a dystopia written after climate change has thrown the world into disarray, and the main character is living in a place of near-endless winter.

A duology and a trilogy, the third of which is due out in January:

The Crown’s Game and The Crown’s Fate are a duology about two magicians fighting for the position of the Tsar’s Sorcerer, and they are heartbreaking and gorgeous. The first one made me ugly cry, the second one began the healing process. These two books are just beautiful. 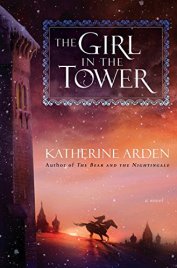 The Bear and the Nightingale, The Girl in the Tower, and The Winter of the Witch are ALSO based on Russia, and are also lovely, though not quite as emotional as the duology was. (That’s probably a good thing, The Crown’s Game BROKE me.)

Last, we have a standalone and a duology that I have read but the reviews are going live over the next couple of weeks. 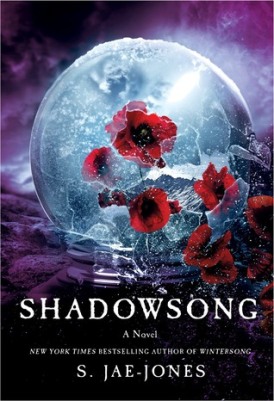 Wintersong and Shadowsong are basically Labyrinth fanfiction. I enjoyed them, and they do introduce some new ideas, but there are also DEFINITELY recognizable elements from the old Jim Henson movie. (Which I loved, so that isn’t necessarily a bad thing.) It was interesting to see the movie deconstructed and put back together in an entirely new way, though. 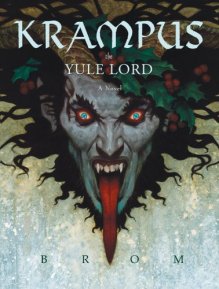 The last book I have for you is Krampus, the Yule Lord, by Brom. How do I sum up this book? It’s Appalachia Gothic, with cops in cahoots with the local criminals, a bit of domestic violence, and weird things happening in the woods. And it’s ancient gods with grudges, with Krampus locked in an eternal fight with Santa Claus. Whatever it is, it’s great.

What are you reading this Christmas?