Top Ten Tuesday is hosted by That Artsy Reader Girl. She has a linkup on her blog to collect everyone who’s participating each week! This week’s topic is the ten most recent additions to my to-read list, so let me pull up Goodreads and see what I’ve added recently!

First up I have The Bones of Ruin by Sarah Raughley. I added it because I saw it on Twitter as one of those “this book was just bought by X publisher to be published some years from now” so there isn’t even a cover yet. It’s a fantasy set in Victorian England about a tightrope walker that cannot die. She’s drafted into some tournament thing and learns the “terrible truth” of what she really is, and it’s a POC author, and it just looks fantastic. It’s not due out until 2021, but with it on my To-Read list, I’ll  be notified of any ARC giveaways, and Goodreads will email me to remind me when it’s released. 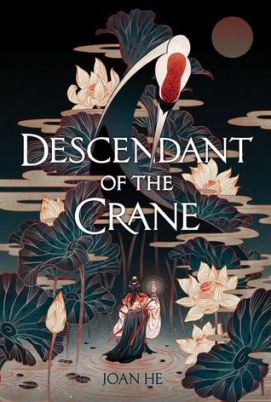 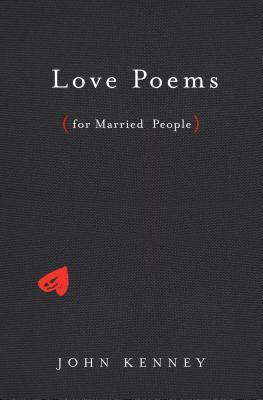 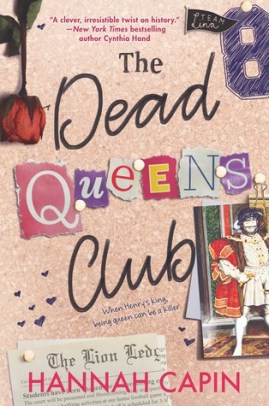 Next is Love Poems (for Married People) by John Kenney. It looks amusing. After that is A House of Rage and Sorrow, the sequel to A Spark of White Fire. No cover yet. Hannah Capin’s The Dead Queens Club, a high school version of King Henry and his wives, is up next. I’ve heard good things about it, and it seems appropriate since the Ren Faire I work at runs King Henry’s court as its plot. (Currently Catherine is out of favor and Anne Boleyn is winning the King’s eye – one of the people we play D&D with plays Anne’s father at Faire!)

A lot of these books aren’t out yet – that’s part of why I mark them as to-read on Goodreads, to take advantage of possible giveaways, and the notification when they come out reminds me they exist!

More 2019 releases are Erin Morganstern’s The Starless Sea, about a magic library, Mary Fan’s Stronger Than a Bronze Dragon, and No Ashes in the Fire: Coming of Age Black and Free in America by Darnell L. Moore. That last comes out the soonest, on February 19th!

My tenth book is actually an older book, released in 1989. The Woman Warrior: Memoirs of a Girlhood Among Ghosts, by Maxine Hong Kingston, hits both the Year of the Asian Reading Challenge AND my 50 states goal (which I need to make a page for!), since it’s about growing up Chinese-American in California.