Top Ten Tuesday is a weekly meme hosted by That Artsy Reader Girl. This week’s theme is Auto-Buy Authors. I’m tweaking it slightly to Auto-Read, since I’ve managed to successfully curb my book-buying, with the help of an excellent library system! So the authors who I will absolutely read anything they write, in no particular order:

Rin Chupeco wrote The Bone Witch trilogy, which I adored. I need to get my hands on The Girl From The Well and The Never Tilting World.

Elizabeth Acevedo debuted with The Poet X, which was absolutely amazing, and after reading With The Fire On High, I am sold. I’ll read anything she writes.

S.A. Chakraborty is the author of the Daevabad trilogy, with the conclusion due out in April. I can’t wait, because the first two have been great. I might have to re-read them before the third, though, which is not something I do often. 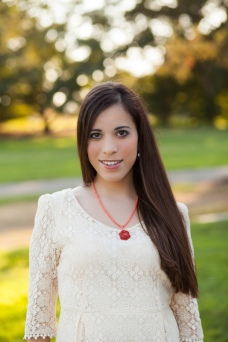 Anne-Marie McLemore writes enthralling fairy tales and I just can’t get enough. I am still working my way through her catalog, but I’ve read two of her books and two short stories so far.

Amy Rose Capetta, along with Cori McCarthy, are a pair of non-binary authors that have, both together and separately, written some awesome fantasy novels, from gender-fluid sorcerers to queer King Arthur in space. I’ve read more of Capetta than I have of McCarthy, but I plan to fix that soon. 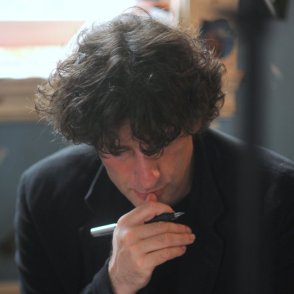 The sole white man on this list is Neil Gaiman, who is arguably the King of Fantasy and a massive ally of marginalized people.